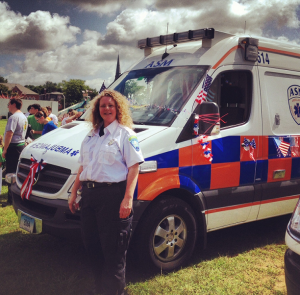 WINDHAM — ASM appeared in Willimantic’s 28th annual Boombox Parade on July 4, 2013 care of AEMT and Field Training Officer Stephanie Boutot. Stephanie has been insistent that ASM participate each year as she was in the very first Boom Box parade. 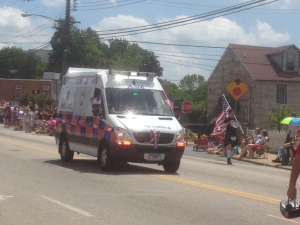