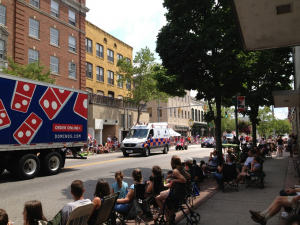 WINDHAM — One of ASM’s newest Mercedes Sprinter Ambulances participated in Willimantic’s 27th annual Boombox Parade on July 4, 2012. ASM has participated for several years, care of EMT Stephanie Boutot. As she was in the very first Boom Box parade, Stephanie has been insistent that ASM participate each year. 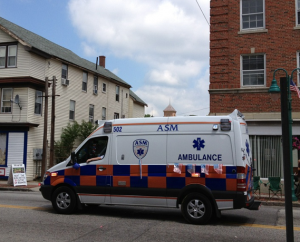