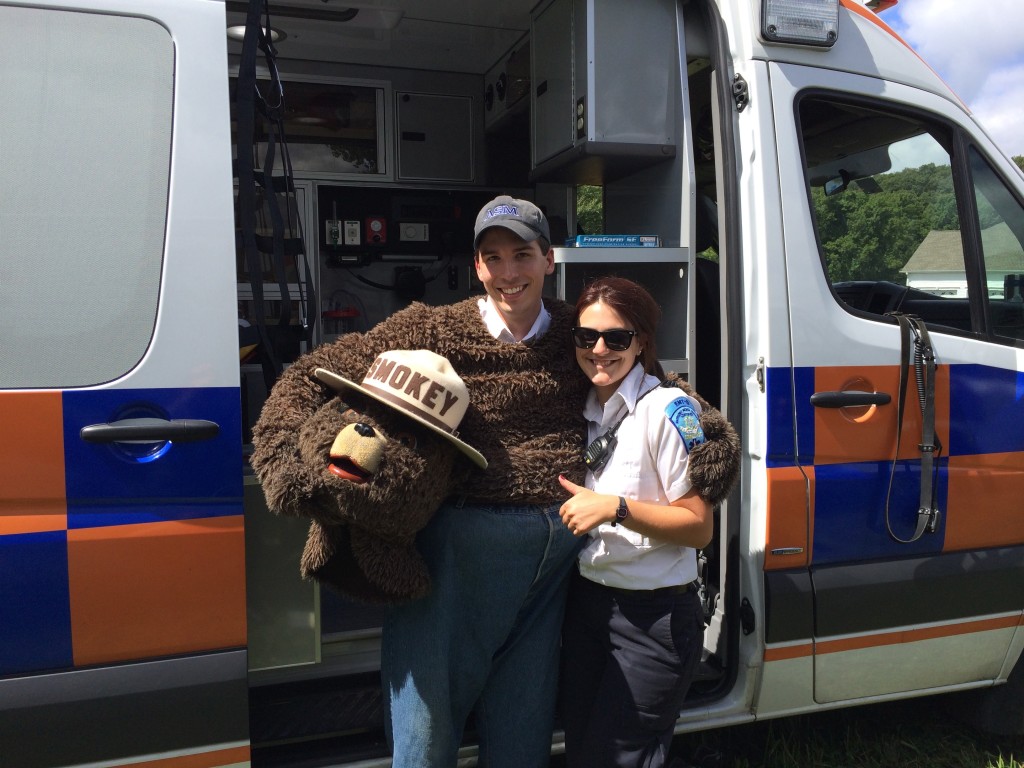 ASM performed a medical standby alongside Bolton Fire Department partners. The standby served a dual purpose as the children were able to take tours of the ambulance and fire apparatus. The ambulance crew was Heather DiGirolamo and Matt Kleza and they took pictures from the event.

Kudos from the Cath Lab: Volume 7