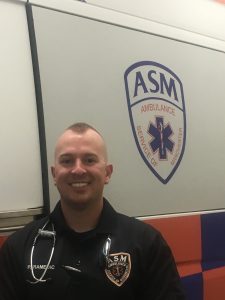 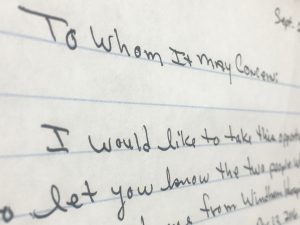 MANCHESTER – In late September Ambulance Service of Manchester received a letter of praise for Paramedic Kenya Russell and her EMT partner Robert Grzywinski from a patient they transported during an inter-facility transfer.

“I would like to take this opportunity to let you know the two people who transported me from Windham Hospital to Hartford Hospital on [Date in August] were wonderful to me.

Although I was nervous and upset, they helped to calm me, and put me at ease.

If I remember, the lady’s name was Kenya.  She asked me what kind of music I wanted to hear.  I said off the top of my head Vienna Waltzes and low and behold she played a [song] which made me smile.

Those two people are certainly in the right line of work.  I will never forget their kindness.” 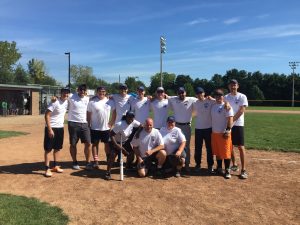 MANCHESTER — On September 17, 2016 a team made up of Ambulance Service of Manchester employees played in a charity softball tournament against teams from Manchester Police Department and Manchester Fire Rescue EMS to benefit the Manchester Police Benevolent Association. 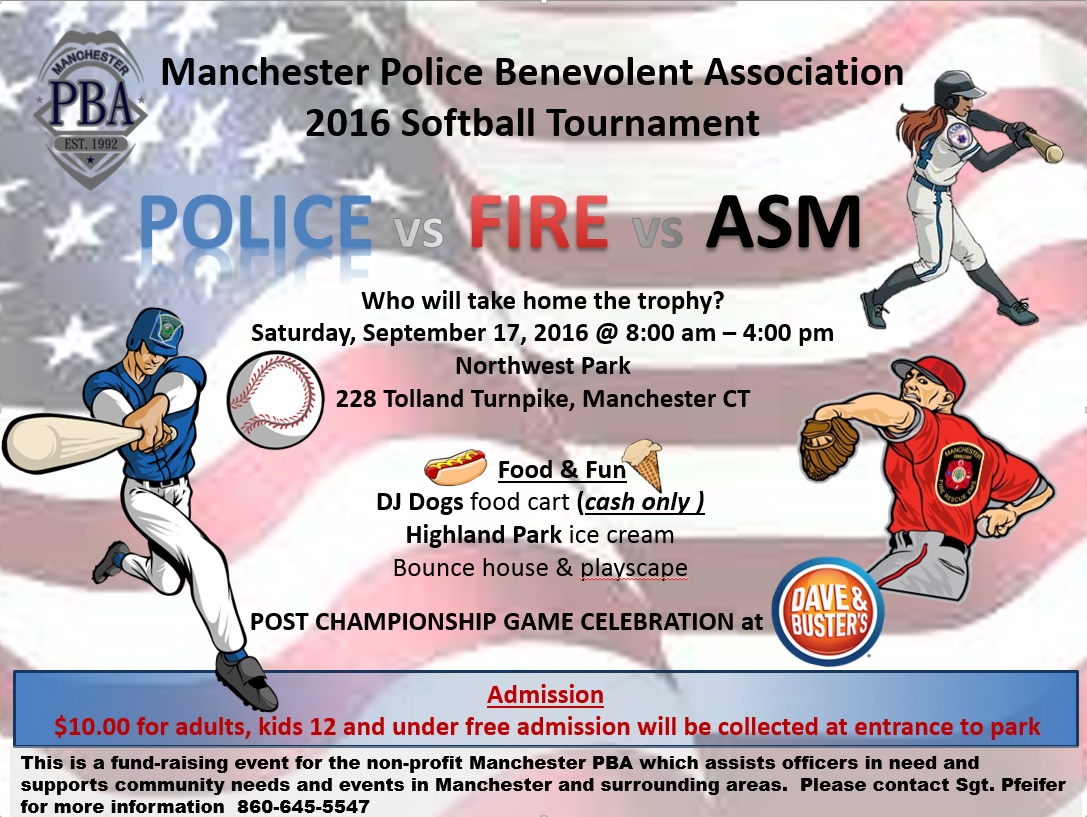 SOUTH WINDSOR — On September 9-12, 2016 crews from the Ambulance Service of Manchester were on hand at the Wapping Fair in South Windsor. The event is organized by the South Windsor Jaycees Foundation and is billed as an exciting combination of fun, unique entertainment and lots of family friendly hands on attractions, two of which were sponsored by ASM.

ASM performed a medical standby alongside South Windsor Fire Department partners. The standby served a dual purpose as the children were able to take tours of the ambulance and fire apparatus. Photos courtesy of Sean Norton, Mandi-Lynn Guertin.

The final part of the survey asks that the respondent, “Please use a word or phrase to describe us and/or the ambulance crew.”

Some of the most recent answers and responses provided in the survey responses include the following quotes: