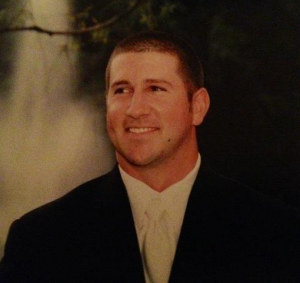 Tickets are $25 and includes a buffet dinner, cash bar and raffle.

HARTFORD — On April 26, 2012 three EMTs and two Paramedics were added to the Aetna team. As part of our continued growth Aetna and ASM seek out only the best candidates. We look for employees who are focused on high-quality patient care, are team oriented and conduct themselves in a professional manner. During the orientation, employees learn about company philosophy and goals, quality assurance, and policies and procedures.

END_OF_DOCUMENT_TOKEN_TO_BE_REPLACED

Kudos from the Cath Lab

I though you would like to know that today’s STEMI times were as follows:

The system-organized response was initiated in the field (town withheld) where the pre-hospital ECG was transmitted by AETNA Ambulance to the Hartford Hospital Emergency Department and then forwarded to the Cath Lab (Cardiac Catheterization Laboratory). Many should be congratulated, in particular: 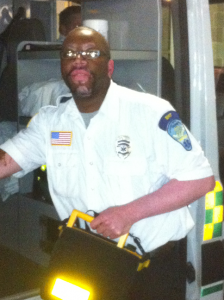 HARTFORD — On April 11, 2012 Aetna Ambulance Service promoted Terry Perry from within its EMT ranks to the post of Field Training Officer: FTOs are utilized primarily to train newly hired employees in the performance of their duties as EMTs.

Terry was hired by the Grady family to work for Aetna in September 2006 as an Emergency Medical Technician. He has worked in the EMS field for 16 years including in the Emergency Department at Hartford Hospital, and truly enjoys what he does. He subsequently worked for the hospital in the Continuing/EMS Education Department. END_OF_DOCUMENT_TOKEN_TO_BE_REPLACED

MANCHESTER — On April 10, 2012 the Ambulance Service of Manchester (ASM) promoted two from within its EMT ranks to the post of Field Training Officer: Stephanie Boutot and Ray Stovall. FTOs are utilized primarily to train newly hired employees in the performance of their duties as EMTs. (Third FTO removed). 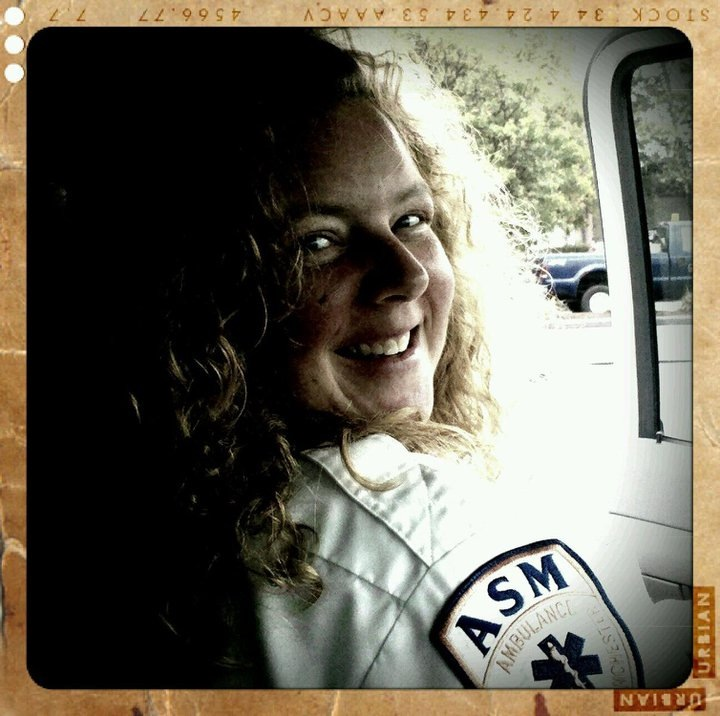 Stephanie Boutot: I am a proud mom of five kids: Andrew, Dylan, Joey, Jeremy, and Zoey. I have been married 20 years to my husband and friend Nelson and was a stay-at-home mom before joining the ASM team almost four years ago (August 15, 2008 and I bring cake or cupcakes every anniversary!) I originally became an EMT to volunteer on my local fire department and found out it could be a paid job. I feel like it was a secret, I wish I had END_OF_DOCUMENT_TOKEN_TO_BE_REPLACED 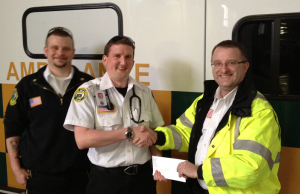 HARTFORD — As of March 28, 2012, Aetna’s Matt Carter has been cleared by Hartford Hospital medical control for independent dispatch as a paramedic to the towns that Aetna serves.

His preceptor was Paramedic Robert Velletri. The full precepting phase can END_OF_DOCUMENT_TOKEN_TO_BE_REPLACED 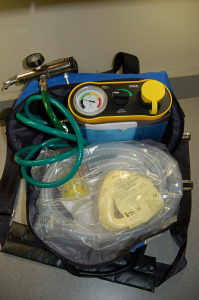 So how do Aetna and ASM match up against The Ultimate Lifesaver?

CPAP is an amazingly effective device that END_OF_DOCUMENT_TOKEN_TO_BE_REPLACED