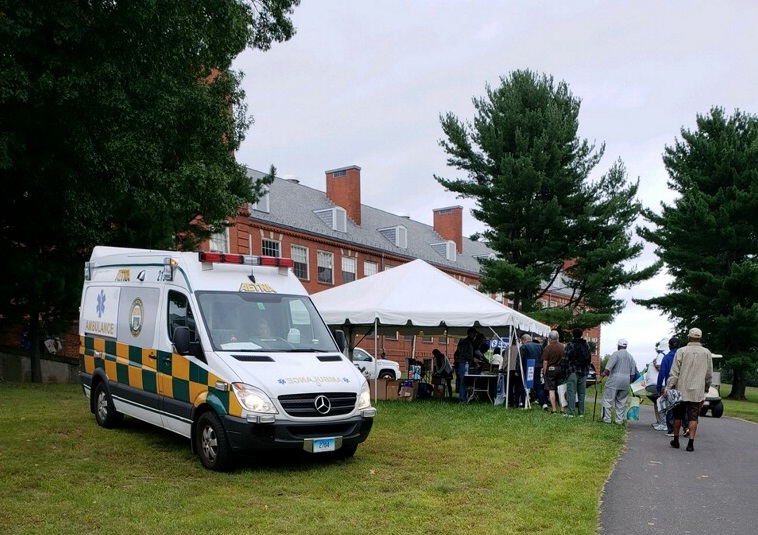 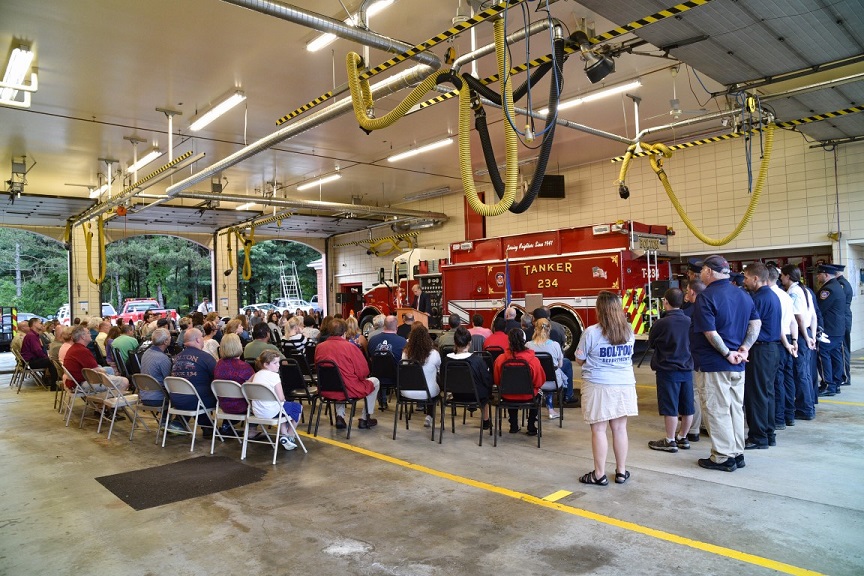 We thank you, Steve, Brian and all the folks at ASM/Aetna for supporting the 9-11 event this year in Bolton. Paramedic Chris Myska and EMT Tiffany George did an excellent job of representing your firm. On behalf of the Town of Bolton and a grateful Fire Department we also want to thank you and your team for all that you day in and day out to help the citizens of Bolton. 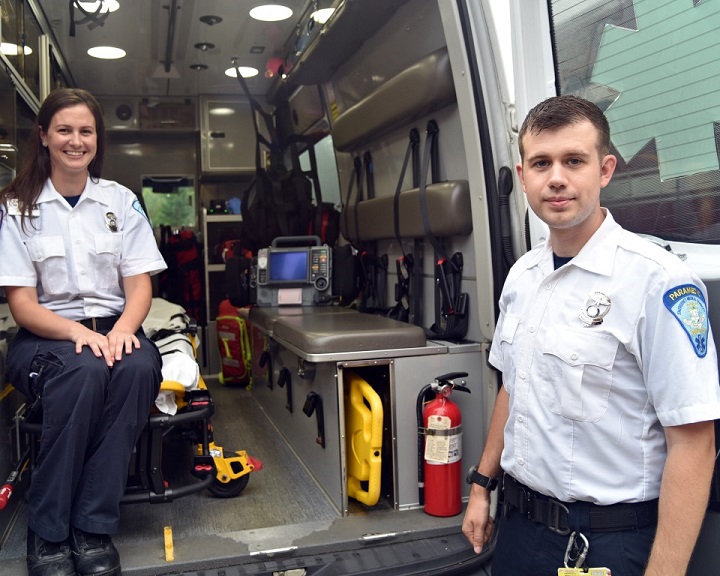 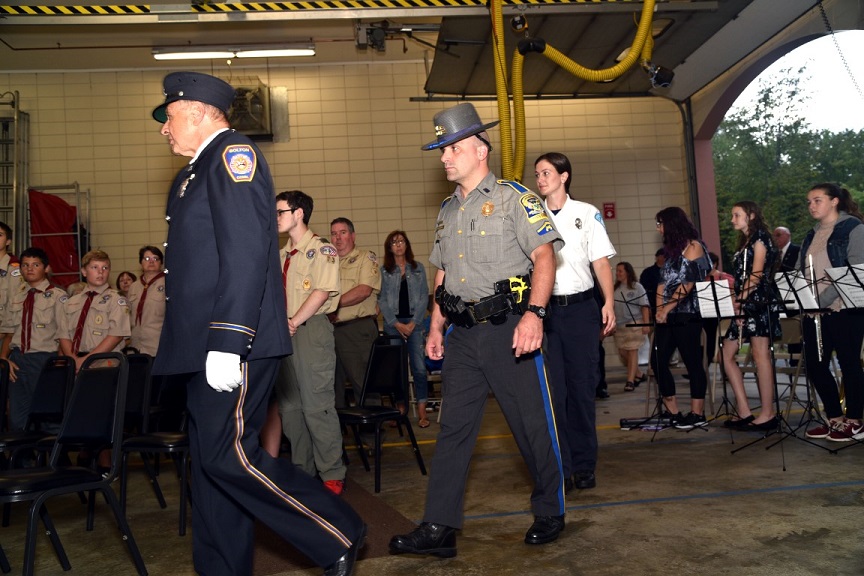 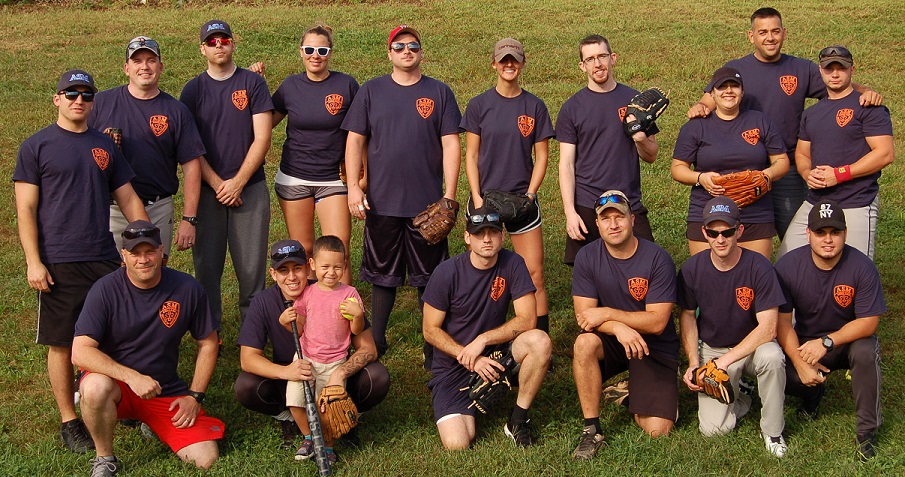 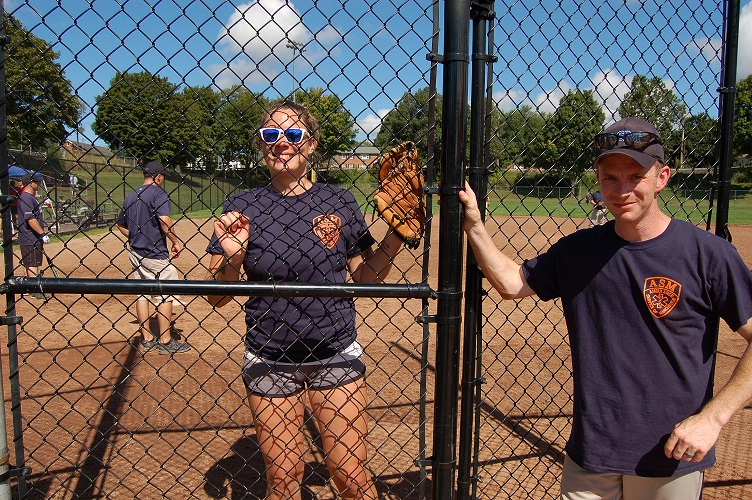 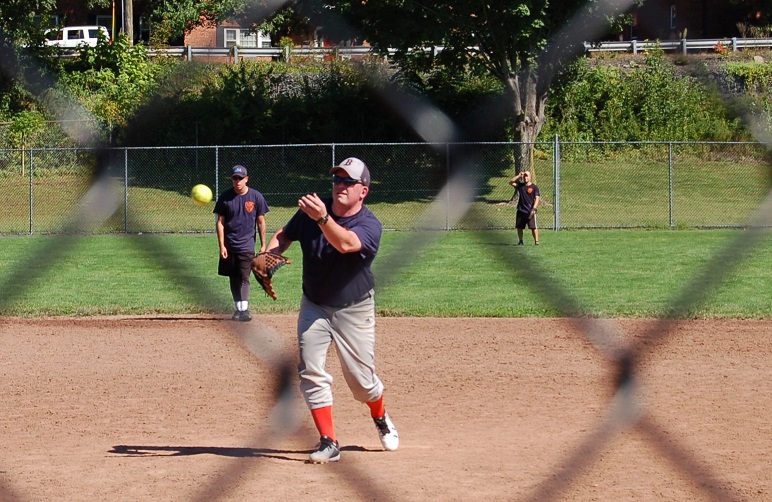 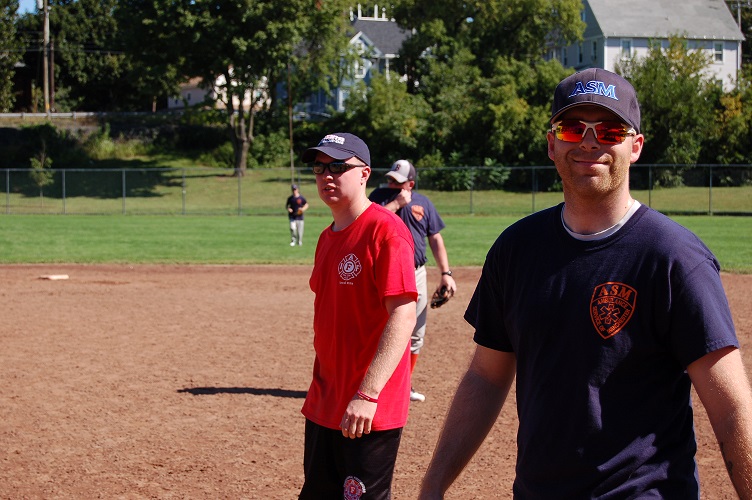 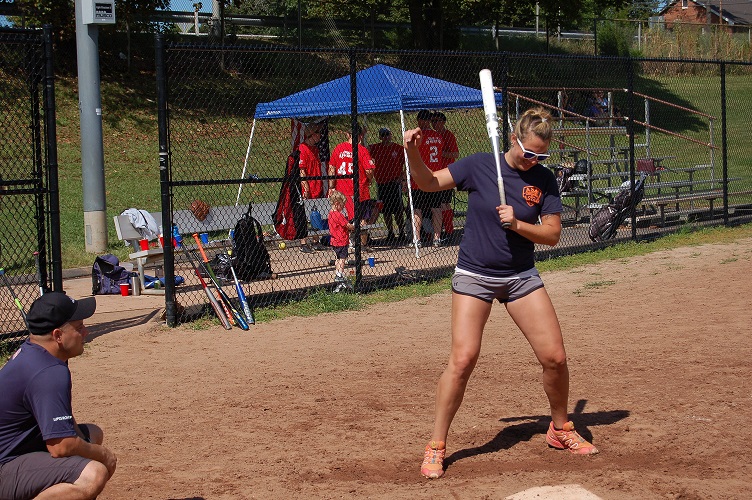 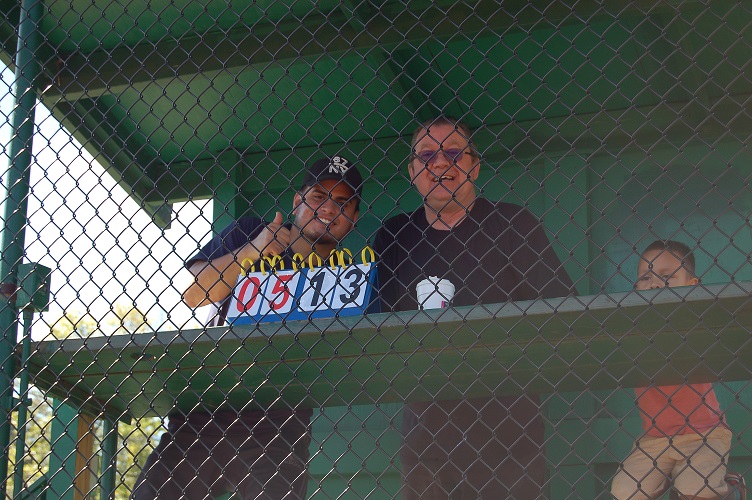 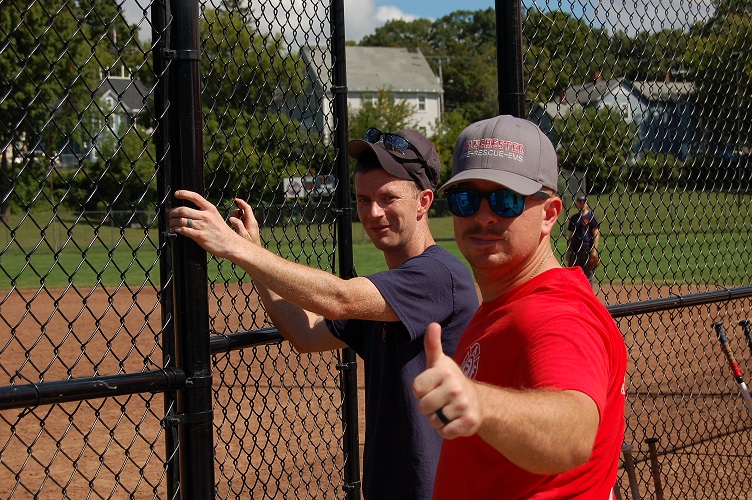 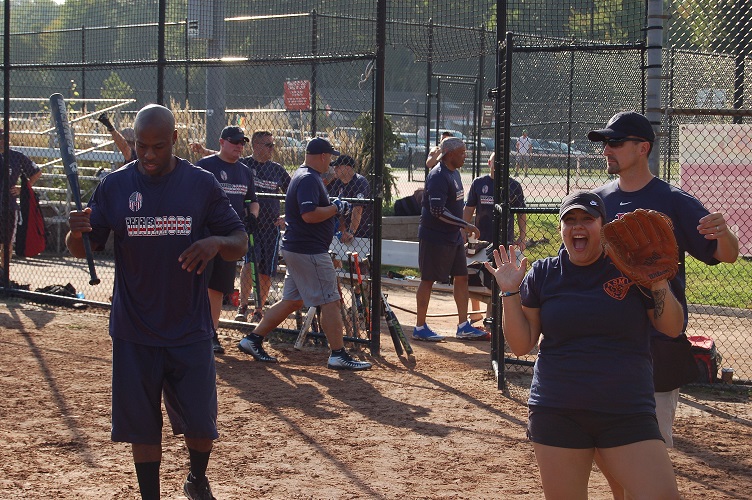 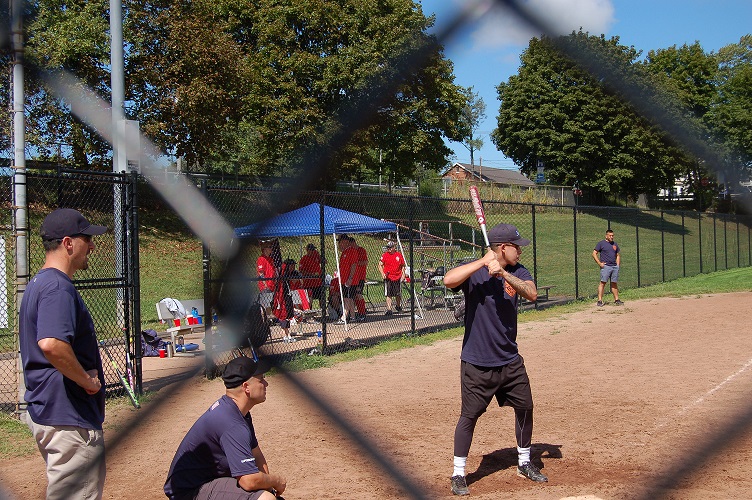 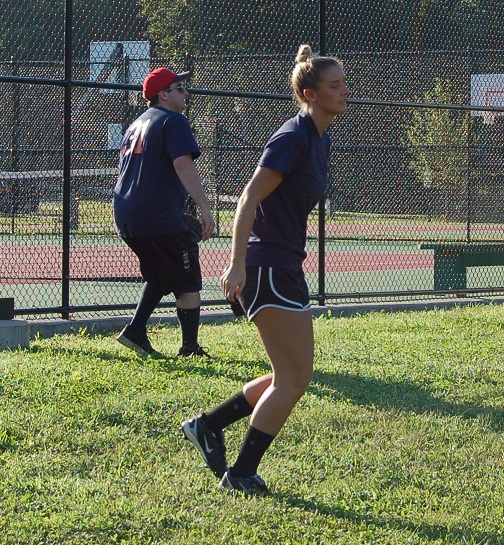 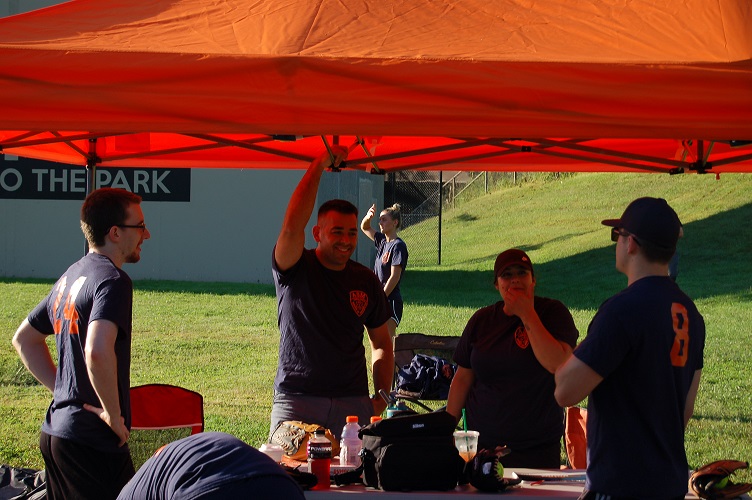 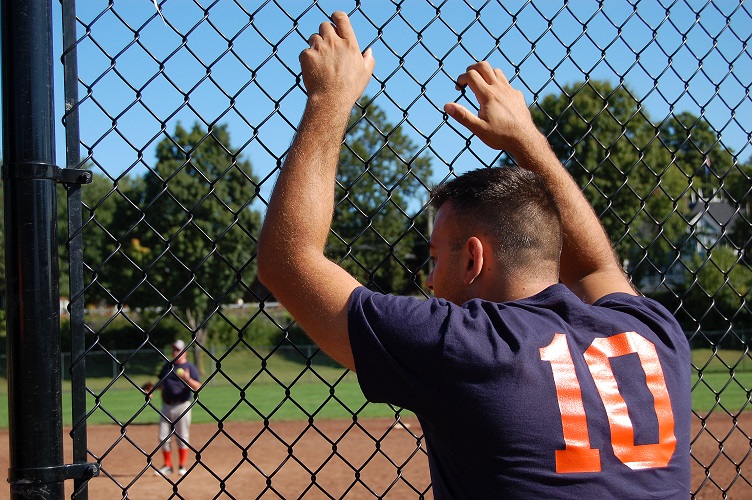 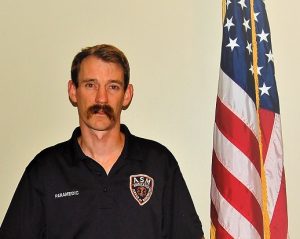 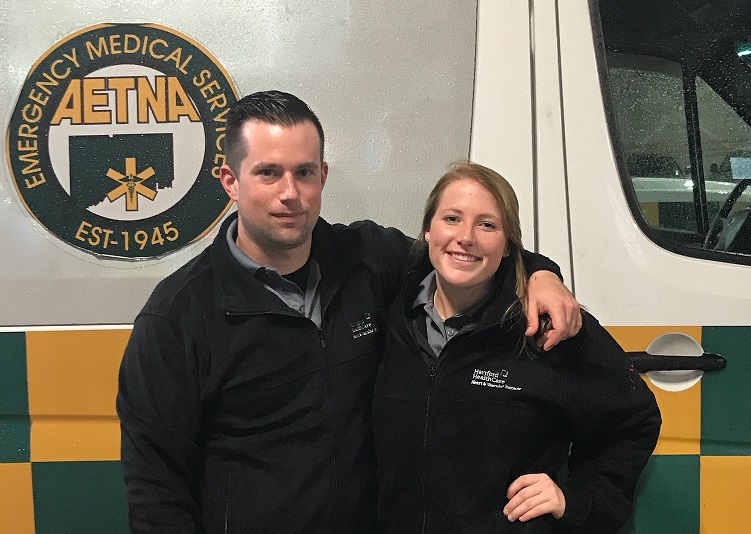 Aetna Ambulance Service Paramedics Dan Hope Emma Becroft were recognized yesterday by Hartford Hospital for their outstanding performance while assessing and transporting a patient in late August. While in the midst of the precepting process, Dan and Emma responded to a call in the city. Their assessment included a 12-lead EKG which was indicative of a STEMI. The crew wirelessly transmitted the 12-lead EKG to Hartford Hospital, activating their cardiac catherization lab from the field. Both team members received jackets from the Hartford Hospital Heart and Vascular Institute (displayed above). Please join Aetna in congratulating Emma and Dan. 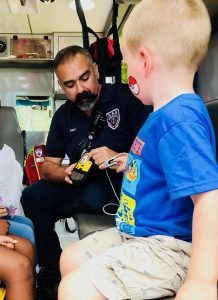 ASM performed a standby alongside Bolton Fire Department. The standby served a dual purpose as the children were able to take tours of both the ambulance and fire apparatus.